On Wednesday, September 12, the European Parliament has voted to reform online copyright — including supporting an extension to cover snippets of publishers content (Article 11), and to make platforms that hold significant amounts of content liable for copyright violations by their users (Article 13). The discussion concerning this reform has been controversial – and surely will remain so until early next year. Next steps are trilogue discussions with Member State representatives, via the European Council, and a final vote to pass the law.

MEP Axel Voss, the EPP Group Spokesman on Legal Affairs and Rapporteur for Copyright Directive, was the driving force behind the reform. The „Colloquium Societies in Digital Age“ invites you to a Video Colloquium hosted by the GSI. In the video conversation MEP Axel Voss will discuss why he considers the reform a good sign for the creative industries in Europe – and also the next steps after the parliament’s vote.

Voss will be joined by Bozhidar Bozhanov (Founder and CEO at LogSentinel from Bulgaria) and Alek Tarkowski (President and Co-Founder Centrum Cyfrowe, Coordinator Creative Commons Poland), who will take part in the video chat.
You are welcome to contribute questions via twitter using the hashtag #EU_Colloquium oder adressing the twitter account @EU_Colloquium

To follow the discussion and direct your questions tune in on Friday, September 21, at 11 a.m. CEST. 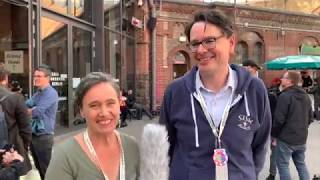 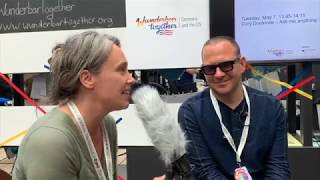 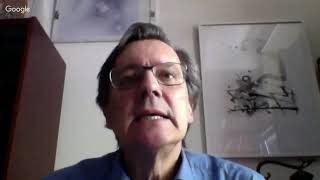