Nanjala Nyabola is a writer, independent researcher and political analyst currently based in Nairobi, Kenya. Her work focuses on conflict and post conflict transitions, with a focus on refugees and migration, as well as East African politics generally. Her work has appeared in numerous publications including Foreign Policy, Foreign Affairs, Al Jazeera, World Politics Review, as well as chapters in edited collections. She is the author of “Digital Democracy, Analogue Politics: How the Internet Era is Transforming Kenya” and the co-editor of “Where Women Are: Gender and the 2017 Kenyan Elections”. Nanjala holds a BA in African Studies and Political Science from the University of Birmingham, an MSc in Forced Migration and an MSc in African Studies, both from the University of Oxford, which she attended as a Rhodes Scholar, and a J.D. from Harvard Law School.

Photo: Screenshot from the interview 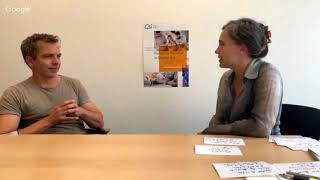 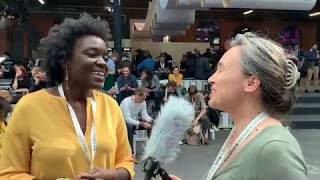