Anders Heger is a doctoral student at the University of Jena, researching Euroscepticism, a topic which has been the focus of his research since his undergraduate studies. Alongside his academic career, he is actively working on promoting discussions about the role and future of the European Union, which he was able to get to know personally while working briefly at the European Commission. He is a convinced European, a federalist, but also a critic. 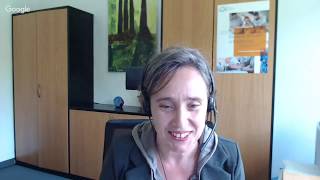